Here’s a few links of our music as well as some photos for promotion.

Bio:
Singer, performer, and entertainer Marlyn Moreno (aka MIA) has taken the freestyle world by storm. She has been working with the Santana Twins (Ernesto and Luis, also Known as TST) on her original single as well as a new 2020 Redeux of a freestyle classic. She has also released “Inside Out” and has received critical acclaim and 52,000 Spotify streams to date. MIA has gained the attention of many fans and artists including legends. She thanks many others for their words of wisdom and encouragement. Mia has her sights set on the stage and beyond; to making sure that her God-given gift is heard by as many people as possible. This is only the start of her journey. Mia’s vision is to create a lasting legacy of music for the world to consume, for the world to know and fall in love with, for her unique voice to be heard everywhere…film, tv, radio, satellite…. that’s our vision and plan. We want to develop a diverse catalog for mostly mainstream but showing her eclectic influences leaning towards rock, dance, techno, club, Latin pop, top 40, and beyond. That is Mia. That’s our vision, what’s on the horizon and in her future. 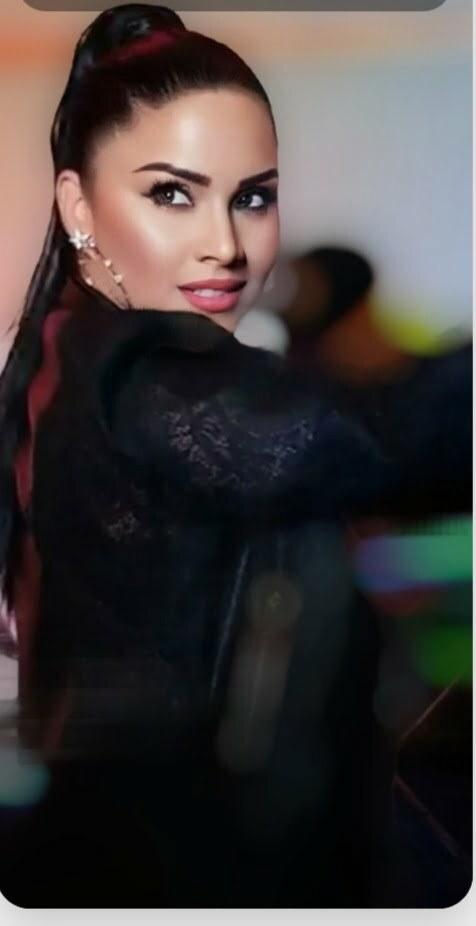 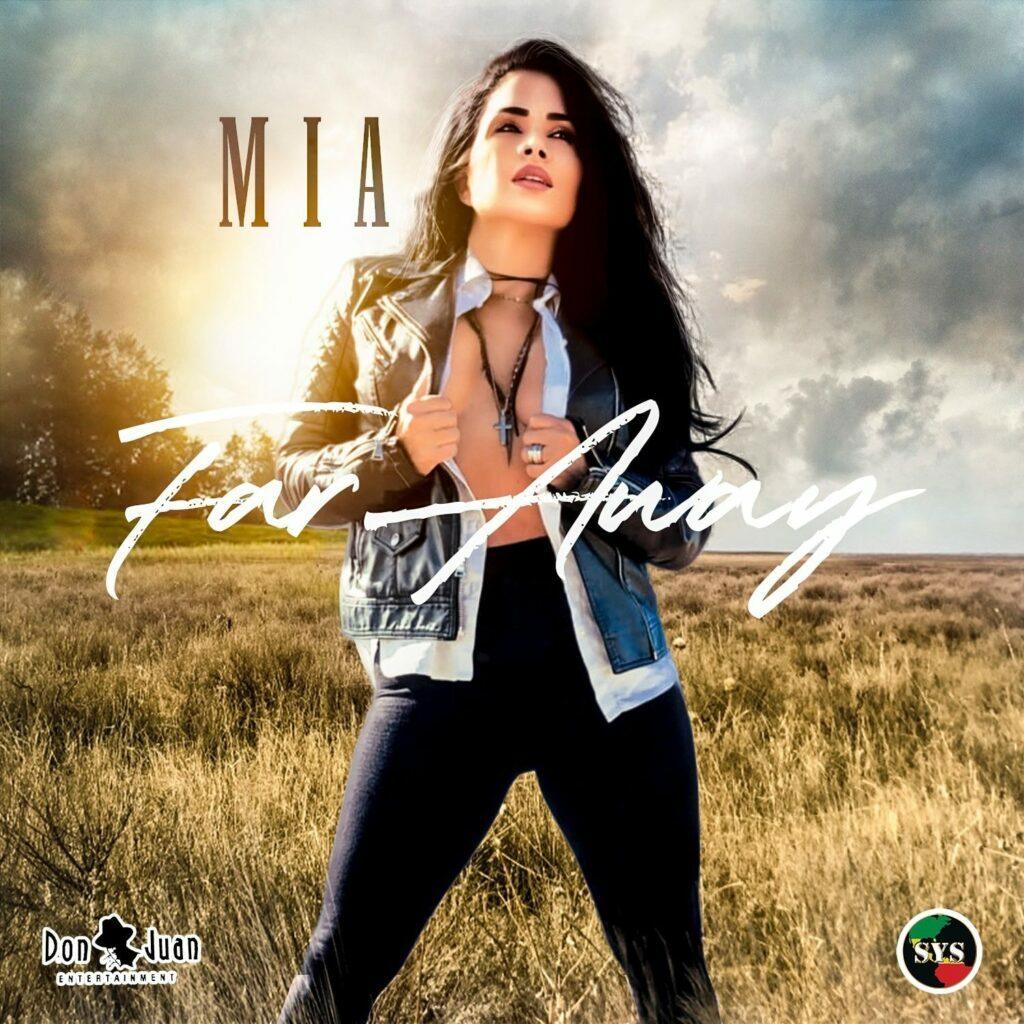 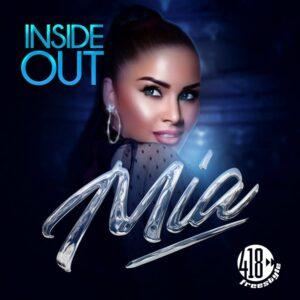